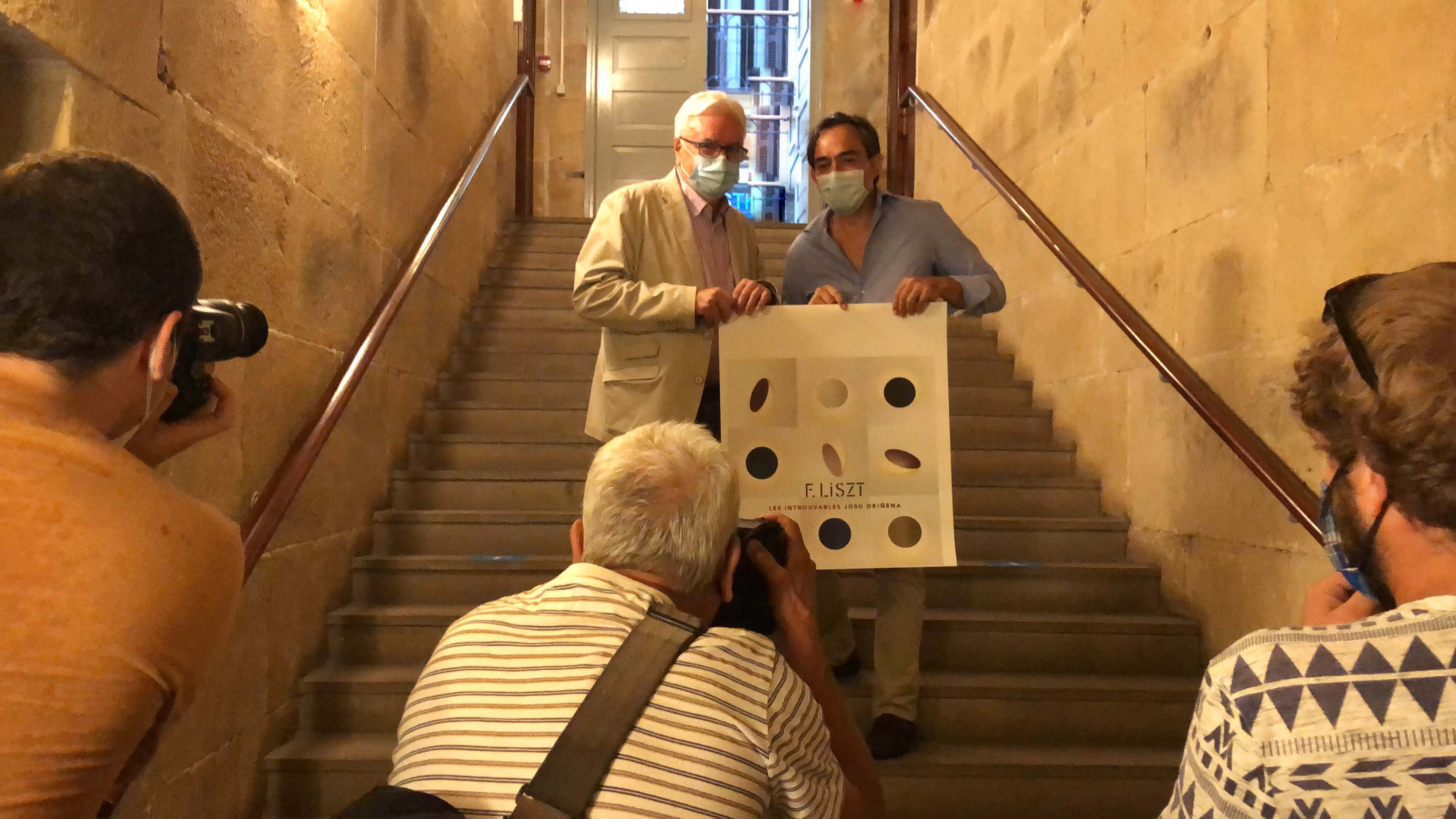 The balance that I make on the presentation of my latest album, entitled ‘Les Introuvables’ and carried out on August 11, 2020, is fantastic. I am delighted with the reception that this album published by Sony Music has had on several of the most unknown compositions of the great musician Franz Liszt, since, although the Hungarian genius is known and recognized by anyone accustomed to listening to classical music, when the A music lover comes across a completely unknown repertoire like this, he is very interested in getting closer to his figure and, above all, in rediscovering it.

Likewise, I have loved in my city, San Sebastián, and in an environment such as Basque society, the way in which there has been great interest both by all the media and by the general public to approach said music. So much so that the media have given excellent coverage, I think the best of the last albums that I have presented. From here, I want to thank all the media as well as all those who have been interested.

I must also say that I am getting a great ‘feed back’ in terms of the recorded repertoire, because it has been absolutely surprising to find in Franz Liszt’s work an aesthetic like the one that appears in these compositions. This is how they are showing it to me.

Now, looking to the future, once all the changes derived from the organization and management of the concerts postponed and canceled by COVID have been resolved, an interesting end of the year and beginning of 2021 is presented, since there are quite a few concerts already almost closed. ; and in all of them I am going to interpret a half part, at least, including the repertoire contained in this album, which will undoubtedly serve to represent and disseminate this facet of the great Hungarian genius as avant-garde and groundbreaking as it is unknown.

Video about the album, filmed in four languages ​​- Basque, Spanish, English and French – just after presenting it at a press conference on August 11, 2020:

There were many media that echoed the release of the album, among others, the information services of the Basque television ETB2:

Trilogy about my research on Liszt that I did in video format while I was in full production of the album: